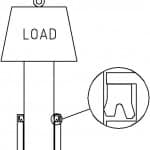 A client recently asked me to explain a seal failure on a hydraulic ram. The ram had been removed from a hydraulic lift due to a leaking rod seal, but upon inspection, both the rod seal and the surface of the rod were found to be in serviceable condition.

Recall that a hydraulic ram, a.k.a. displacement cylinder, is a single-acting hydraulic cylinder in which fluid pressure acts on the cross-section of the rod i.e. it has no piston–see figure 1.

Because inspection of the rod seal (U-cup type) and the rod’s surface didn’t reveal any obvious cause of failure, I asked the operator to describe the nature of the leak. He explained that during his morning inspections he had noticed that there was always a trickle of hydraulic fluid down the outside of the ram.

Further investigation revealed that the current operator had only been assigned to the machine several weeks earlier. So I asked the operator to explain how he left the hydraulic lift at night. He advised that after shutting down he always relaxed the hydraulics (released the load off the hydraulic ram). This revealed the most likely explanation for the nuisance leak. 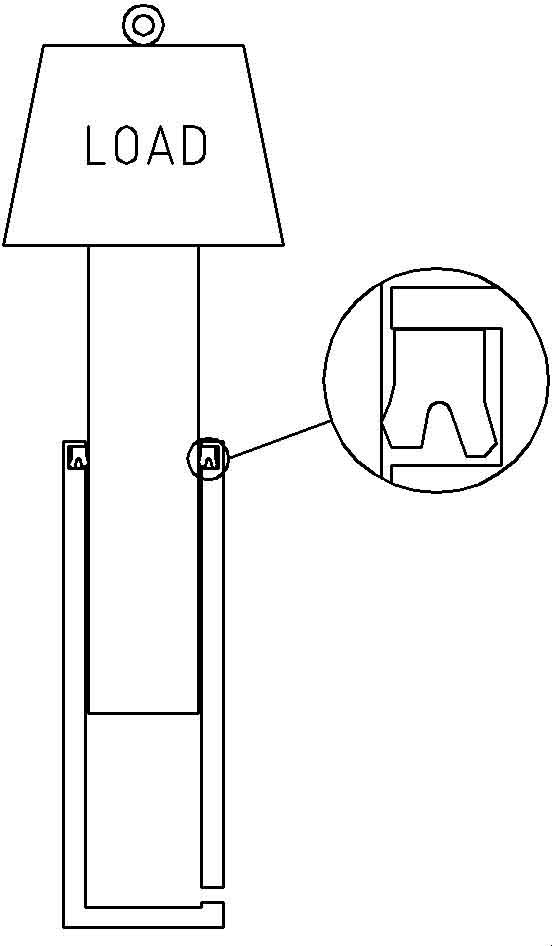 To seal effectively, a U-cup seal relies on hydraulic oil pressure to energize the lips of the seal against the rod and seal groove (see figure 1 inset). Releasing the load-induced pressure from the hydraulic ram after shutdown effectively de-energizes the seal. Once the seal is de-energized, a gradual increase in the volume of oil in the ram, due to thermal expansion for example, can result in fluid leaking past the seal. This gradual loss of oil prevents development of sufficient pressure to effectively energize the seal, so the leak continues until the temperature, and therefore volume, of the fluid in the hydraulic ram stabilizes.

I advised my client that the practice of taking the load off the hydraulic ram after shutdown was the most likely cause of the leak. This being the case, there were two possible solutions. Discontinue the practice or change the seal profile to an energized U-cup (a U-cup that has an O-ring fitted in the ‘U’ to positively energize the lips of the seal).

The root cause of the problem was confirmed when, without changing the seal profile, rod seal leakage was eliminated by discontinuing the practice of unloading the hydraulic ram after shutdown. Warning: In certain situations, leaving loads suspended on hydraulic equipment can pose a safety hazard. For this reason, it is recommended that a safety risk assessment be carried out on a case-by-case basis before adopting this practice. And to discover 6 other costly mistakes you want to be sure to avoid with your hydraulic equipment, get “Six Costly Mistakes Most Hydraulics Users Make… And How You Can Avoid Them!” available for FREE download here.